Automation & Robots Among Us in The Workforce

5 Repetitive Tasks You Can Automate to Save Time at Work

What is Marketing Automation 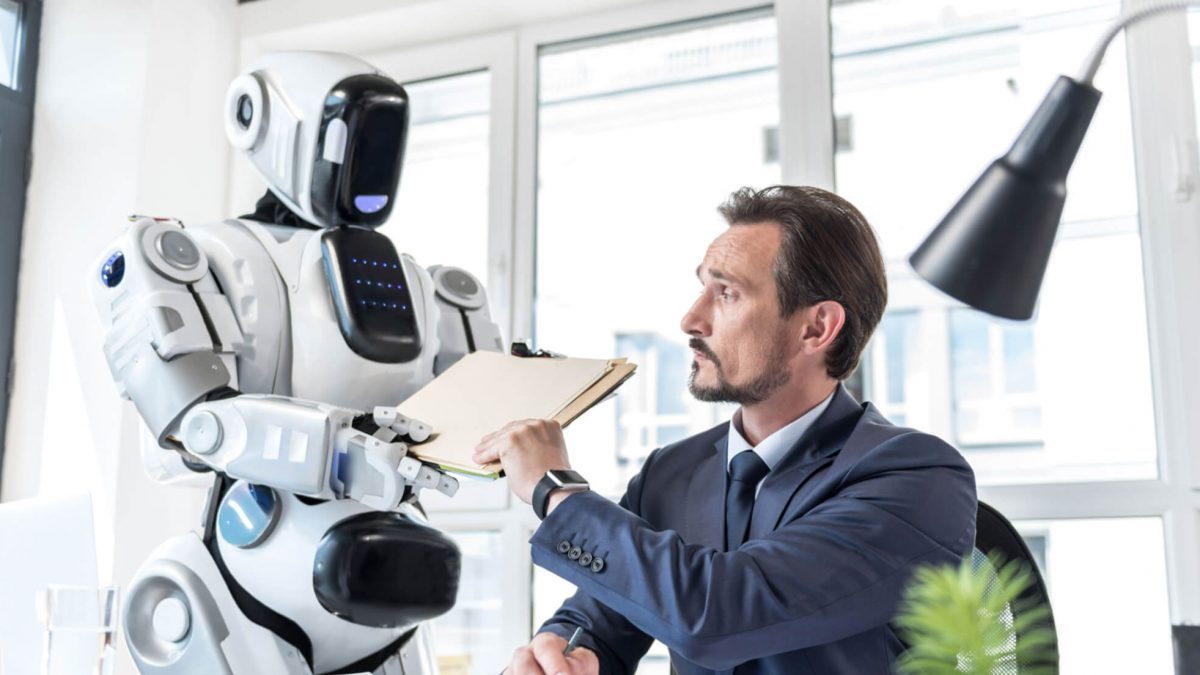 The fear of robots ruling over our lives has been deep rooted in our minds since decades ago (see Terminator). But it is happening now, just not the way you think it is.
According to the World Economic Forum’s report on AI in the workforce, an estimated 85 million jobs may be affected by automatons by 2025, which is actually only a couple of years away!
While it might sound worrisome, it’s also something to wonder about for new grads entering the workforce, or young budding professionals looking to land their first jobs. 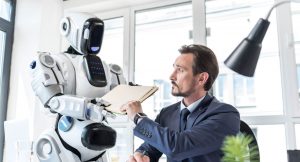 Automations & AI have actually existed for quite some time now. One example would be ATMs. Banks all over the world have implemented these automated machines, yet jobs in the banking industry are on the rise thanks to new branches being opened. These robots have been here since the 1970s. There actually 2 million industrial robots operating in various industries globally, mostly can be found in manufacturing processes.

Even in a modern office environment, we can see the effects of Automation. Thanks to the rapid advancement of technology, computers have far surpassed our capability to conduct business processes perfectly. HR departments and finance companies use robotic process automation (RPA) to verify payroll systems, create email reports, and manage expenses, among other tasks typically handled by employees.

But, Will Robots Replace Humans in The Workforce? 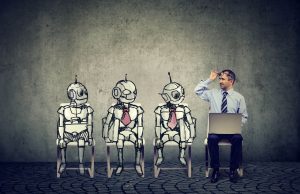 Short answer: yes and no.

Here’s the gist of what AI is really good at – it has the capacity to detect patterns & exceptionally great with numbers. AI is best assigned on repetitive tasks because unlike humans, they will never get bored of long hours of repetition. AI & automation can screen through millions of data without dropping in productivity while maintaining minimal margin of error. This makes robots a wonderful partner to work with in the line of banking, finance & data. So, in the near future, tasks such as repetitive data entry, cumbersome administrative paperworks & uninteresting calculations will likely be filled with robots.

Most of these tasks are actually menial & unproductive, thus, it’s actually a good thing to have robots do the work in the long run, while we humans can focus on making a real difference.

What are the Jobs that Can Never Automate? 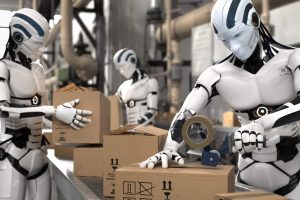 Some basic human qualities are quite impossible to be taught to machines. For example creativity. AI can’t create, conceptualise or even plan ahead. It can be optimised for small objectives or straightforward ones but it is yet to cross the domain we call common sense.

Surprisingly, robots are not that dexterous after all. Any tasks that need precise hand-eye coordination have yet to be comprehended by AI. To date, Automation can’t deal with unknown and unstructured spaces, especially ones that it hasn’t observed. The rise of machines will actually lead to the creation of new jobs, “jobs of the future”.

In case you need further reasons to ease your worry:

Automation is taught to conduct high-repetitive tasks that are often done by entry-level employees. This means that young professionals can have a wide range of interesting careers to work from. For those veterans in the industry such as I, it actually allows us to focus more on helping businesses achieve their goals. Less time of meaningless work, more time on what really matters.

Next point, all these new job roles represent a new frontier, there’s not much competitive disadvantage, no experience needed yet it is here for the taking. Younger workers will likely be the next pioneer in these new fields and that counts for something. These jobs of tomorrow are worth applying to. It may come with its own challenges but that’s for another day. 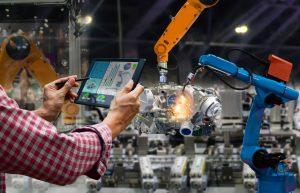 Robots & automation may be a great disruptor in the labor market but thanks to that, the outlook for work represents a positive tone. Most companies are now looking beyond the piece of paper – most interested in employing a new perspective into the team. Yes, robots are perfect but you can’t replace the uniqueness in you, and that uniqueness is valuable to any given organisation.  Blend those qualities with the technical skills required for the exciting roles coming your way, and you will be setting yourself up for success both now, and in the future. 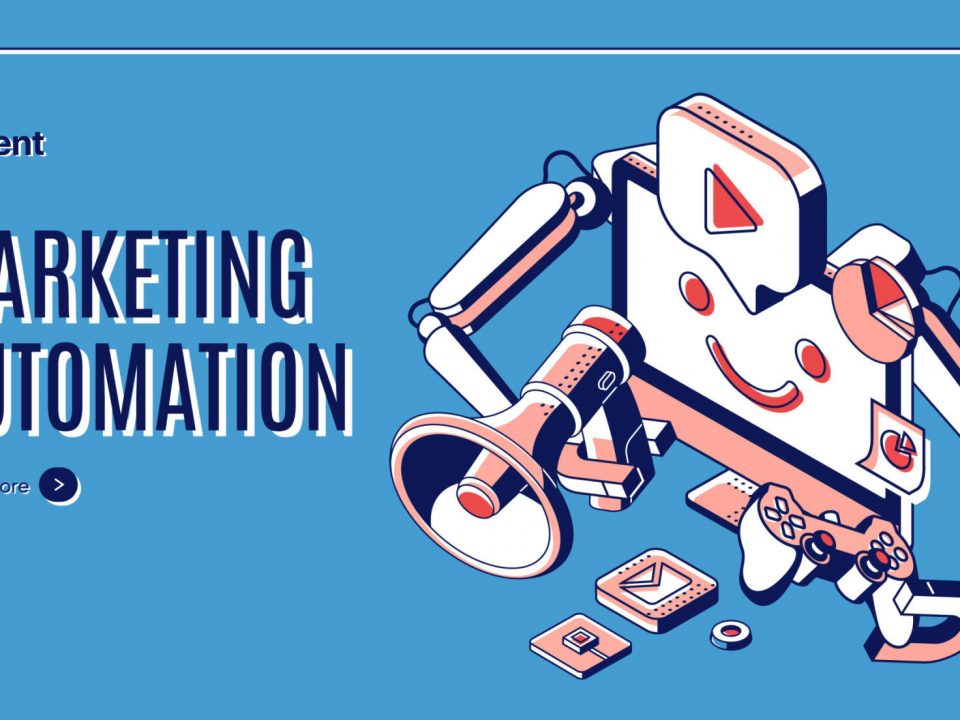 What is Marketing Automation 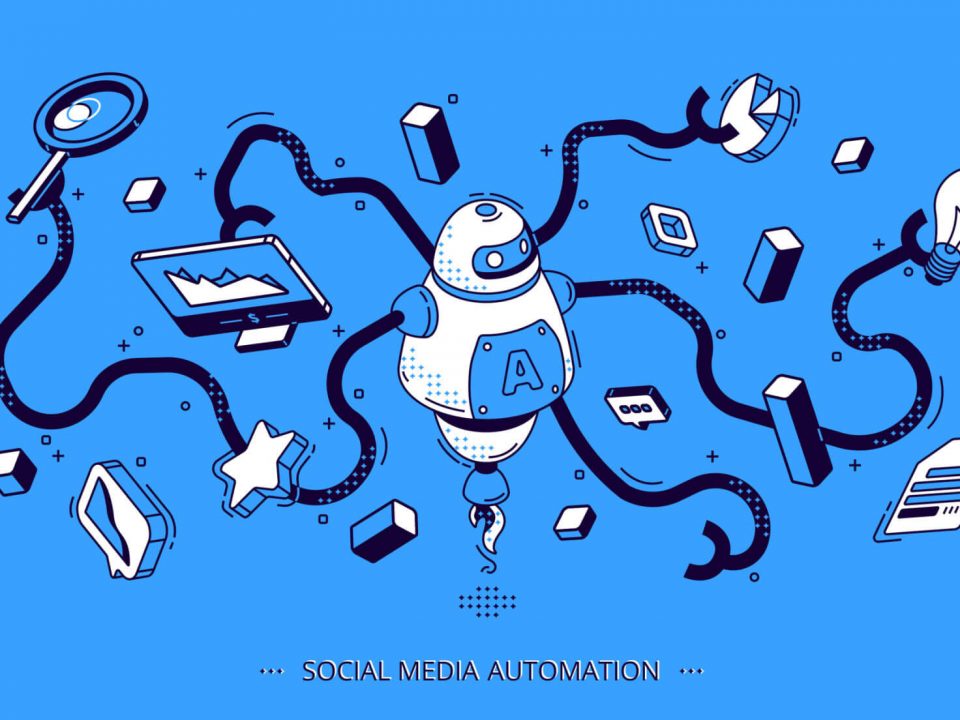 5 Repetitive Tasks You Can Automate to Save Time at Work 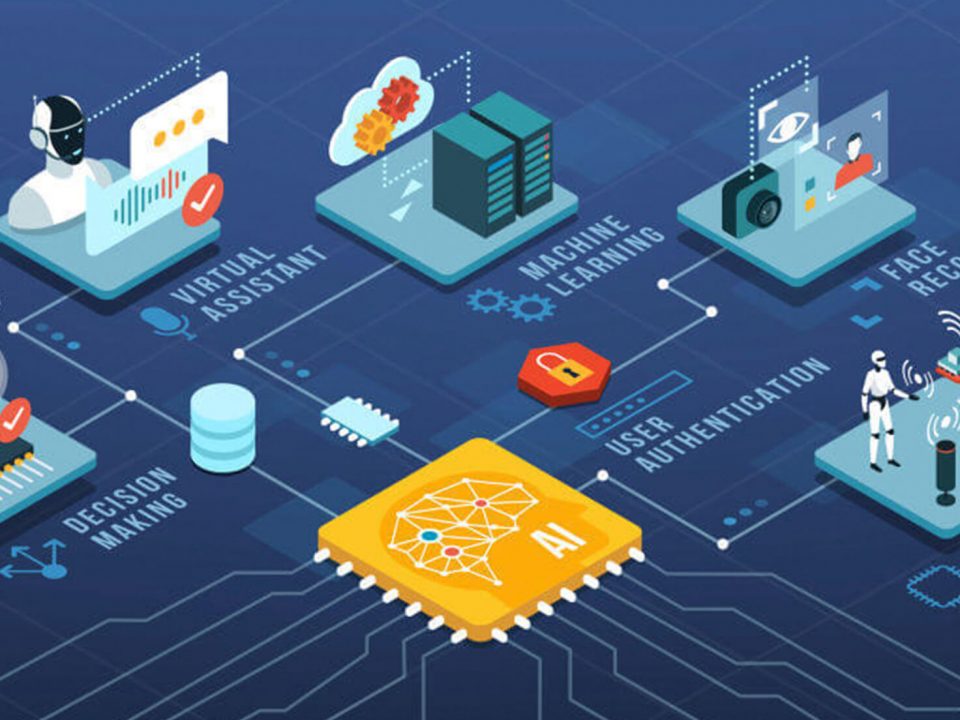 Nexent also offers plans for the future through regional or global expansions.

You can access Nexent’s wealth of infrastructure to help keep daily operations running smoothly and efficiently. Nexent also has the expertise to advise and consult on every aspect of your business, from planning to it’s execution.

Nexent is a hub of business solutions aiming at setting up organizations with resources and expertise in Malaysia. For more info, reach out to us at [email protected]

We’ll ensure that you have the necessary resources to build a strong foundation for your business here in Malaysia.